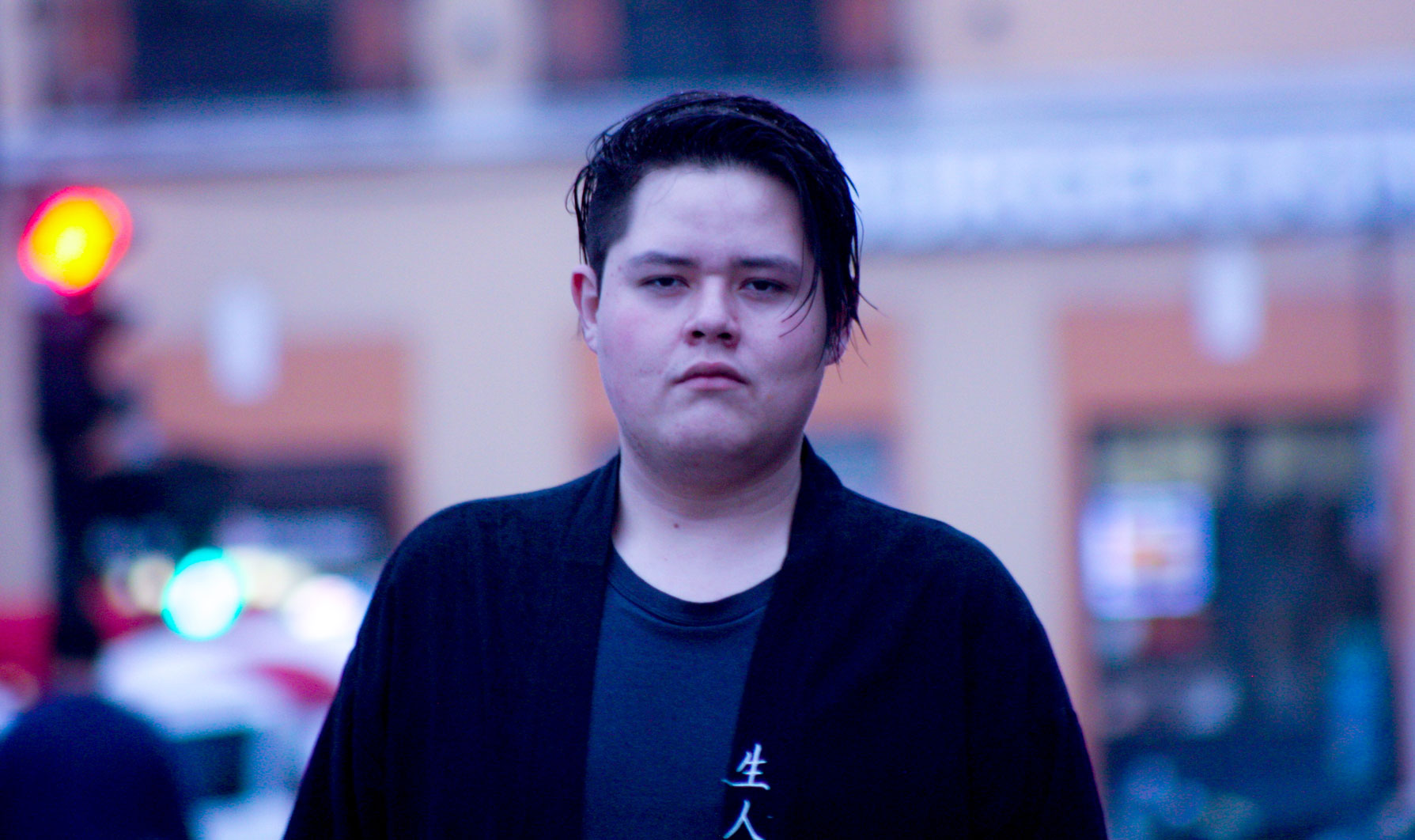 Who is The Second Wave?

The Second Wave is a Techno focused project, it seeks to explore and expand the genre with nuances of Trance incorporating elements of science fiction in order to remind past generations and those to come, the culture that is behind the machines that we use today to entertain, work, create, and destroy too.

The project was born in 2018 by finding the roots of Techno in the hands of films like Blade Runner, creating this sentimental and aesthetic approach on bases that seemed lost within a culture of fast consumption like the one in which we are immersed. Alejandro De Ita is the person behind The Second Wave, thanks to this project he has found in the production (influenced by artists such as: Ferry Corsten, D-Nox & Beckers, and Pleasurekraft), a way to keep in touch with his father, who passed away in his teenage years.

From 2018 to date, The Second Wave has made important steps toward consolidating his career through labels like: Reload Black, Silent Storm & IAMT RED. He has also managed to enter the select list of the Top 100 of Beatport (the most important legal download portal for electronic music in the world), on 6 different occasions and staying at the top of sales for 2 weeks thanks to his single "Beyod the Wall" and with "Fallen Star" for 15 weeks.

The Second Wave has the support of artists such as: The Yellow heads, UMEK, Paco Osuna, Gaga, Luca Gaeta and Spektre. 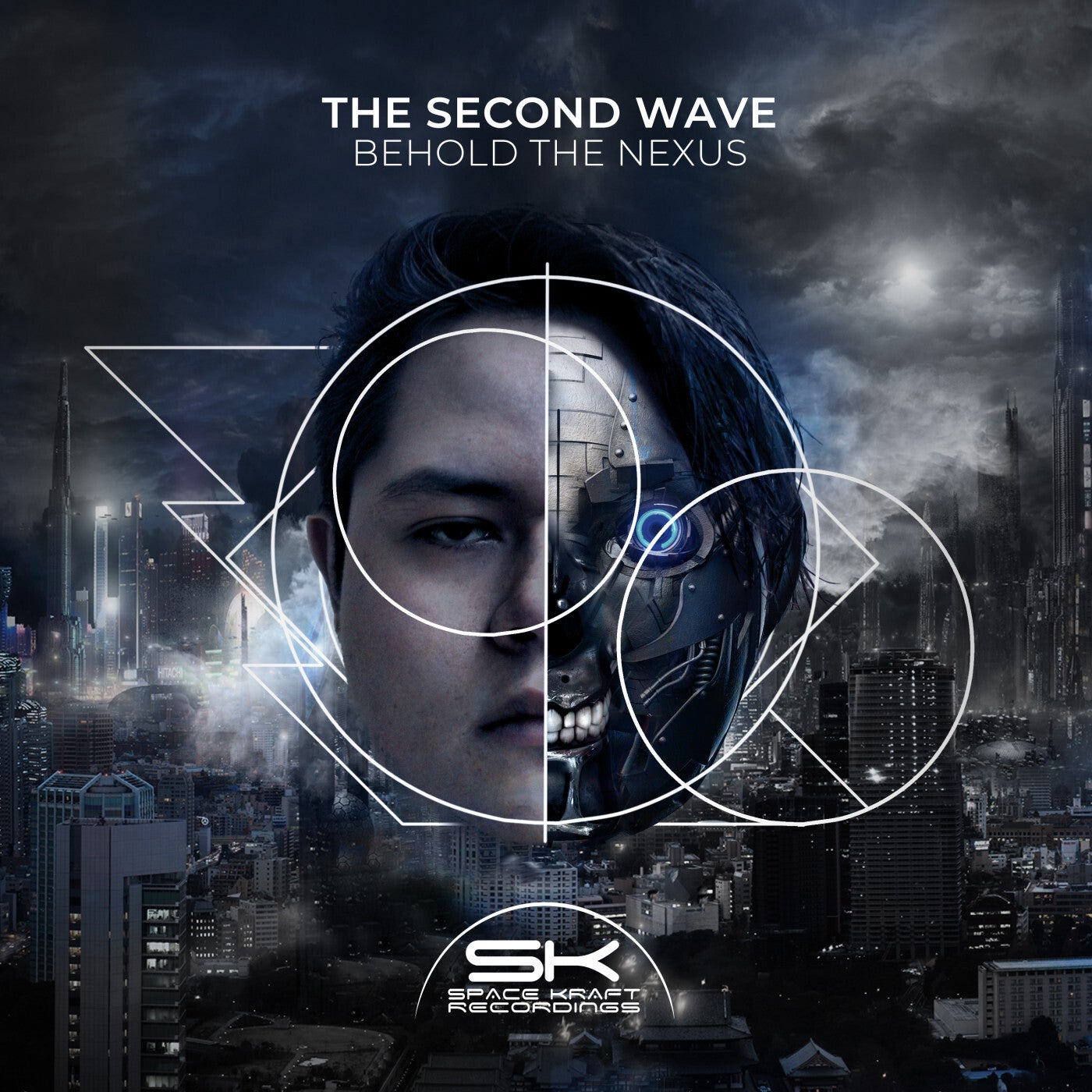 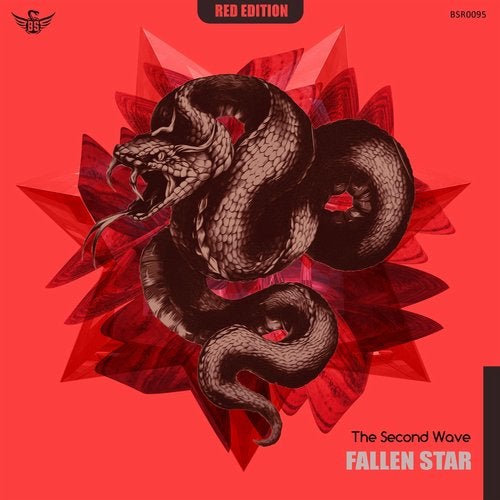 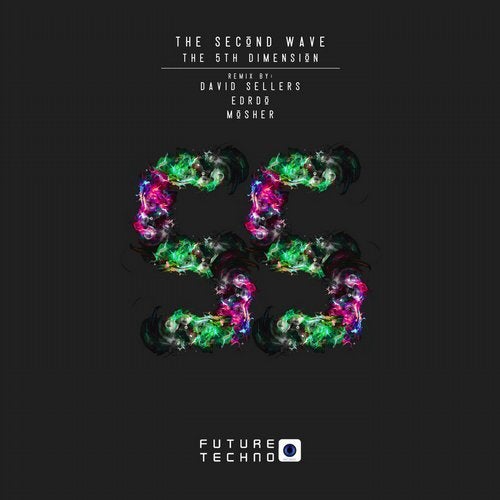 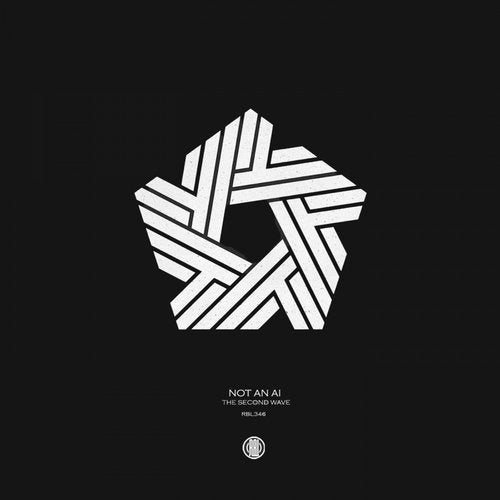 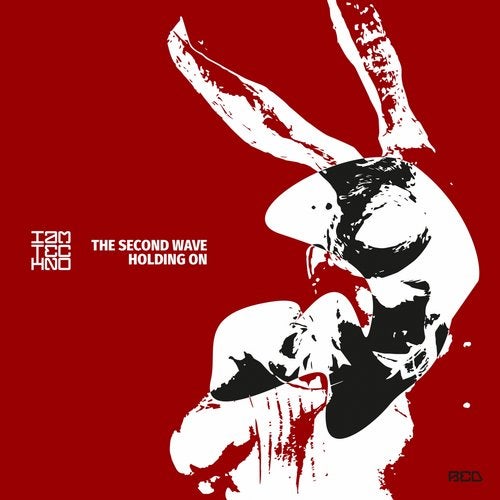 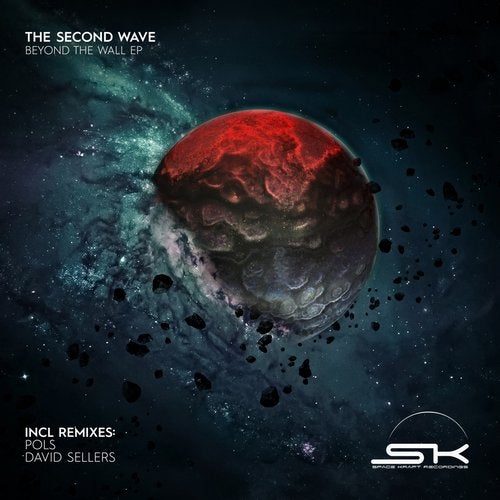 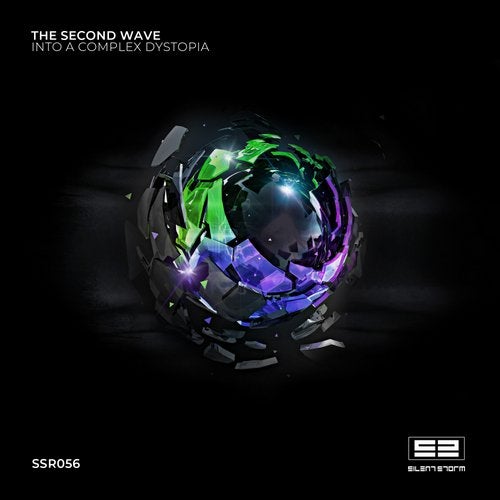 Into A Complex Dystopia 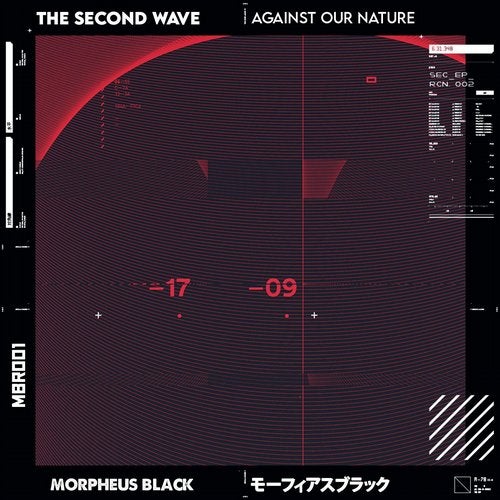 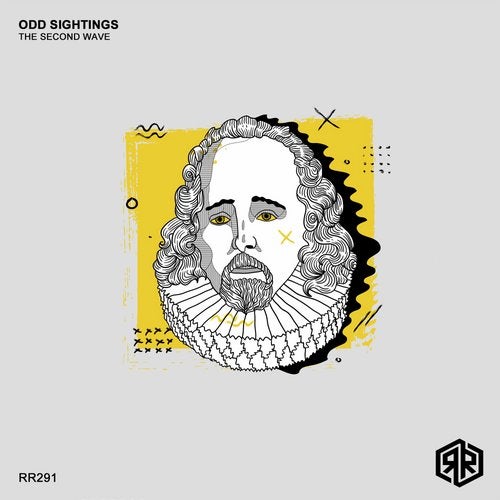 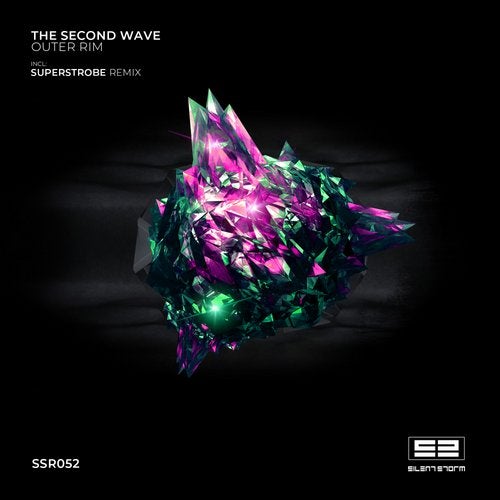 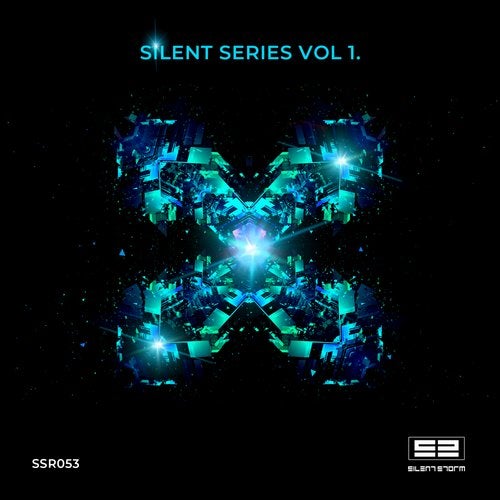